Iceland Travel Diary: I Made it!

My Travel Diaries: I’m in Iceland!

Hey guys!! I am writing to you from beautiful Iceland this time around. This country is absolutely breathtaking and the people are so friendly. Everyone I have met so far has always had a smile while genuinely wanting to help me or know about what I have planned while here. 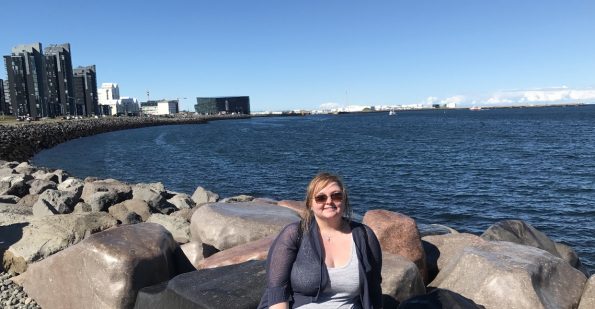 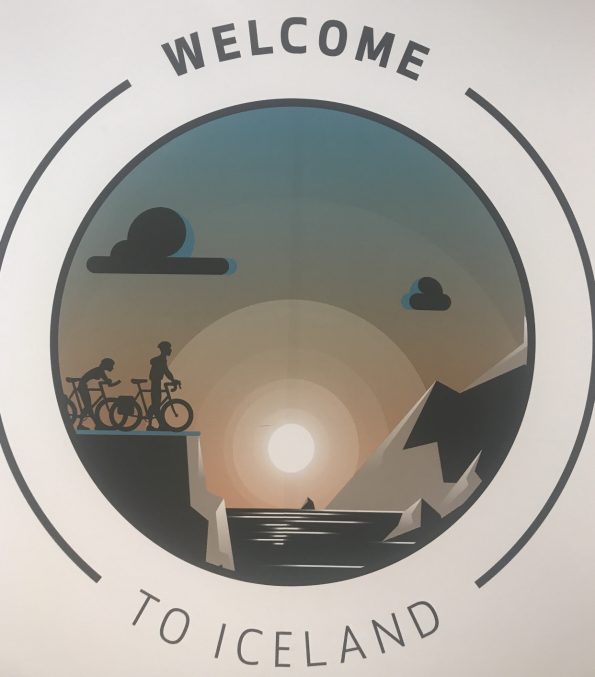 My travel day getting here wasn’t bad. It only took a total of 15 hours, but I wasn’t able to sleep, so I came in exhausted. Luckily I had done my research beforehand on how to get to my hostel, and used FlyBus! It was the best thing to do, and if you are ever in Iceland without renting a car, use them. They always have a bus available after every flight. It will either take you directly to your hotel/hostel or to the bus station. I had no idea, but today was Gay Pride in Reykjavik, so a lot of the streets were closed for the parade which made it even better that I was with FlyBus.

Once I checked into my hostel I decided to go walk around the area a little bit. I am really close to the water (which I love) and the air just seems so refreshing here. After walking downtown  to catch some of the pride parade,I stopped at the Icelandic Phallological Museum.

This museum is dedicated to penises of mammals from across the country, as well as some imaginary creatures such as elves and trolls. I had read about this before, but it was very underwhelming in my opinion. The actual museum is really tiny with only 1 room, in which everyone was crowded. It was interesting, I just don’t think it was worth it. 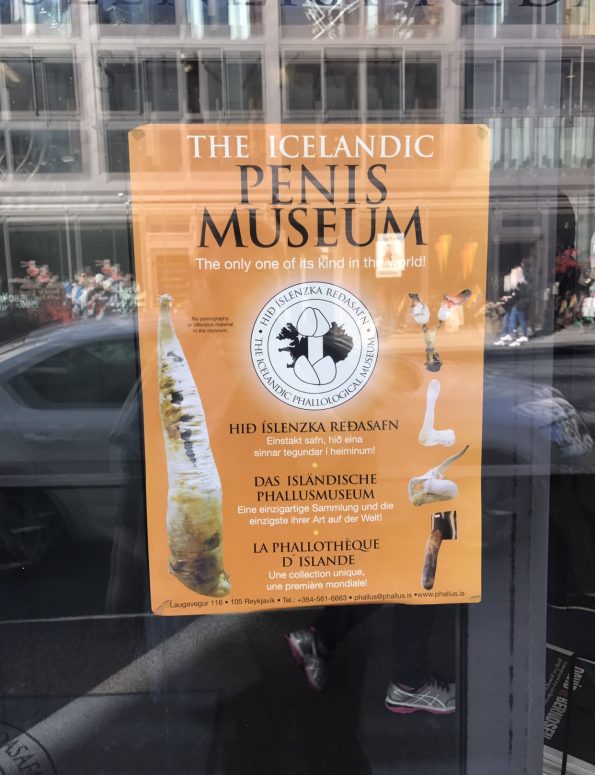 Checking out a Local Noodle Station

After my museum visit, I had lunch at Noodle Station. I wanted to try a seafood restaurant; however, there were a lot of locals going in and out of this restaurant, so I decided to try it out. It was so good! They only have three options, noodles with chicken, beef, or veggies. I chose the chicken. Seriously so good! If I can go back while I’m here, I think will.

Once lunch was done, I walked downtown a little more before heading down to the waterfront. I walked along the Greenland Sea until I made it to the famous Sun Voyager, a sculpture that is an ode to the sun. 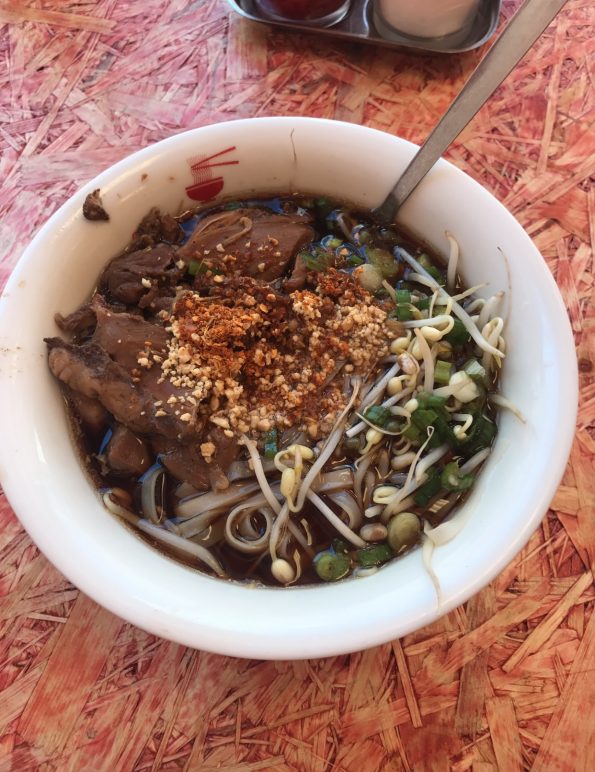 After walking around the town a little more, I headed to my hostel early so I could blog and get my plans ready for tomorrow! I think I may go out to an island nearby to see The Peace Tower, but we will see what happens. Overall, my first impression of Iceland is a truly great one. Both the people and the country are beautiful and inviting, which is all you can hope for when visiting a new place. 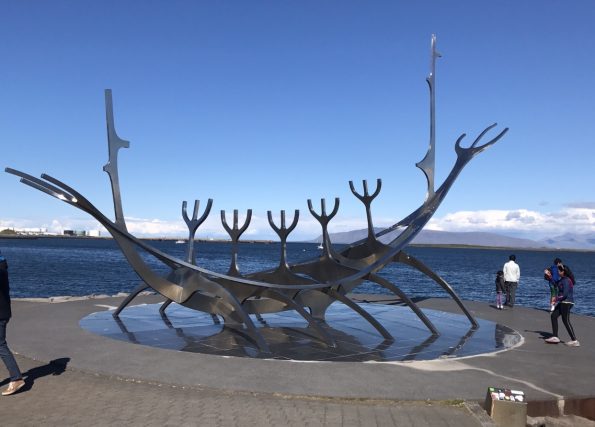