Days 2 and 3 have been wonderful in Iceland. My second day here started with getting from the hostel I was staying at to the hotel where I would meet my tour group. I got to the hotel after spending $30 on a cab that traveled 2 miles and asked the front desk to store my luggage.

Once it was safe and sound, I walked around Reykjavik to see everything near the hotel. I loved the area… There were so many restaurants and museums, and it was right near the Old Harbor which is a relaxing place to be. I found a place to have a nice breakfast, then headed back to the hotel where I ran into another girl who was on the tour. She had been talking to the hotel about our group, and unfortunately they didn’t have any record of us staying there.

Over the next two hours we tried getting in contact with someone to figure it out. In the meantime four other people showed up, so we got to know each other a little while we waited! 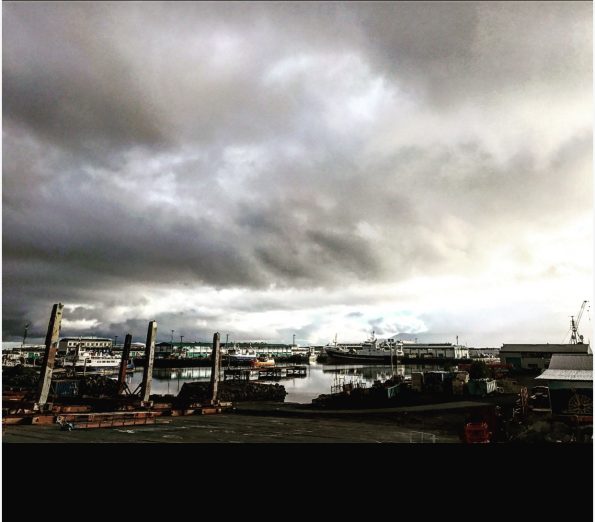 On the Iceland Tour

In the end we figured out that at the last minute there was a hotel change, but our tour director was able to pick us up. From there we went on a tour of the city by bus. Our first stop was the Hofdi house, then on to an artists home followed by the President’s house. The President’s house does not have any type of security, you can walk right up to the front door. How crazy is that?!

We also went to Perlan which is a museum and has an insane aerial view of the city. Our last stop on the bus tour was Hallgrimslirkja, which is a gorgeous church. In the evening we had a welcome dinner to get to know everyone. Our group is really great! Some of us went out after dinner and ended up at a whiskey bar before calling it a night. 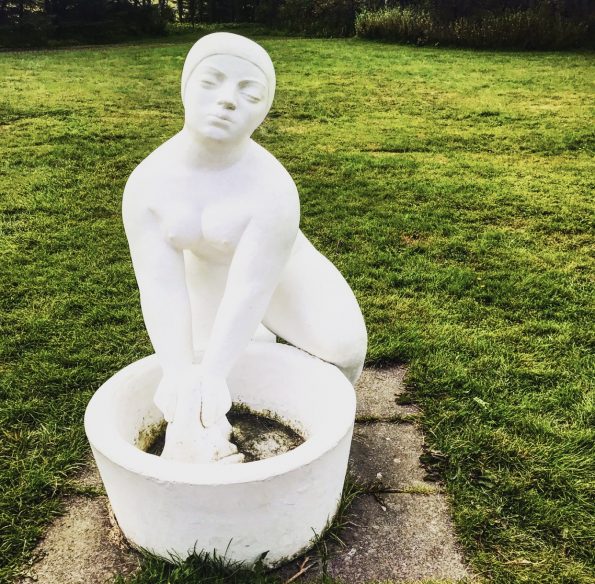 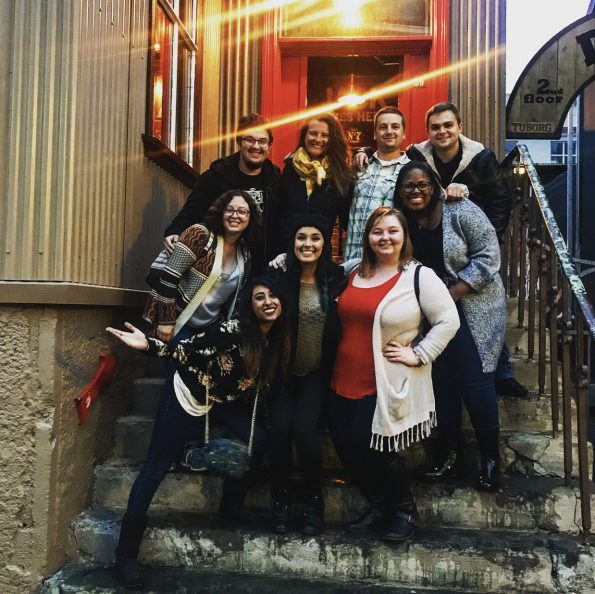 Day 3 in Iceland was so great! We explored the Golden Circle, which is what I think is the real Iceland- geysirs, waterfalls, national parks, and Icelandic horses; it had it all. The first stop of the day was a Thingvellir Natonal Park, which also happens to be a filming location for Game of Thrones. I am a huge fan of the show, so this was such a cool experience for me! The park was breathtaking as well, I definitely highly recommend visiting when you’re in Iceland! We then met the Icelandic horses that were on the side of the road. They are so adorable, and friendly for the most part. 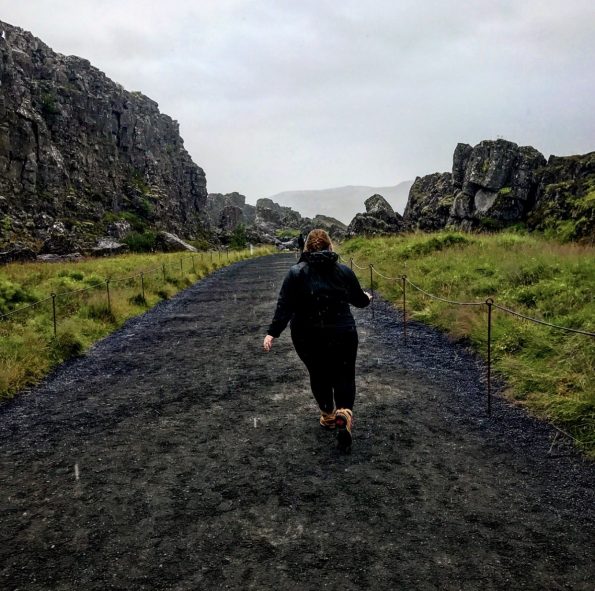 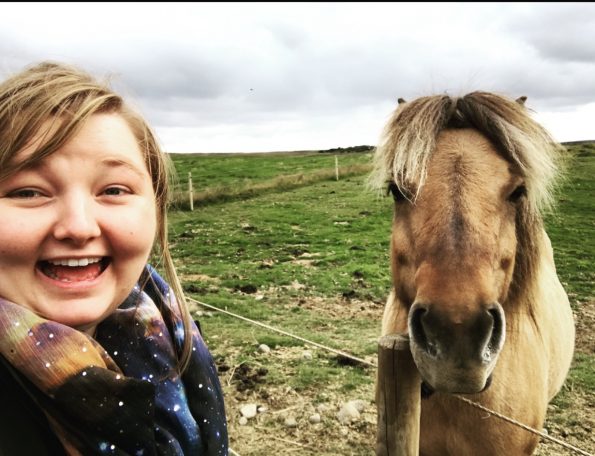 The Golden Waterfall was our next stop, and oh my gosh this is such a beautiful waterfall! As I was walking up to it, my brain couldn’t comprehend that it was real. The waterfall was so beautiful that it seemed fake. The Geysirs were next on the tour, and these were pretty cool, but a little underwhelming. They are definitely more of a tourist trap then the other stops, but it was still a cool thing to see. 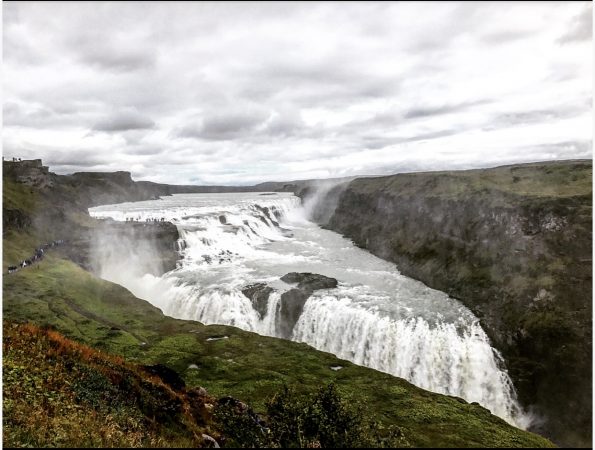 The second waterfall of the day was up next, it was beautiful as well. I don’t think you can go wrong with waterfalls in Iceland though. Our last stop of the day was at an old church that had gorgeous views. We got back to our hotel and rested before heading out to dinner. I found an awesome soup restaurant where I enjoyed a Hungarian meat stew… So good, and it warmed me right up because it is cold here! After dinner we found an awesome vegan ice cream shop. It was the best ice cream I’ve ever had. 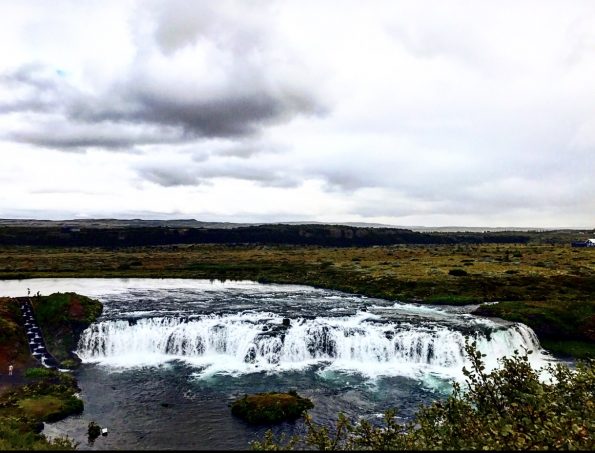 After our night on the town, we called it a night to get ready for tomorrow! The tour will be taking us to the Southern part of Iceland for even more natural wonders. I can’t wait!