When in Ireland, I was on a tour with EF College Break and had so much fun. One of best things of being on a tour is learning about the history of the country, and hearing some stories and legends as well. On the ride to Glendalough, our tour leader Shane was telling us some of the backstory of St Kevin, the man who founded the Monastic Settlement in Glendalough. These stories stuck with me, and I even took notes so I could share them with you! Take note that these are by no means 100% factual. These are stories I was told while on a tour, and I just thought they were fun, interesting, and worth sharing. 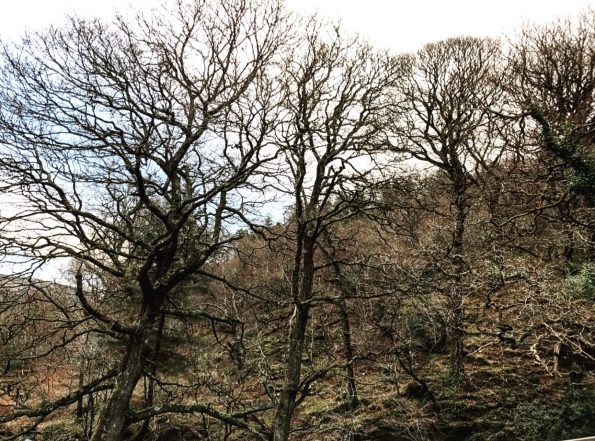 The Story of the Cow

St Kevin was what I like to think of today as a mountain man. He liked being on his own, away from people, and close to nature and animals. This is probably why his residence ended up being in a cave that looked down onto the two lakes in Glendalough.

The first story I want to share involves a cow that was producing a lot more milk than any other cow ever. Her owner, a farmer from nearby, noticed that one of his cows was producing a lot more milk then all of his other cows, so he followed her one day to see what she was doing. It was discovered that the cow would spend her days licking St Kevin’s feet, and the farmer then said that Kevin “must be a saint”. This story led to people coming from all over to visit Kevin and hear him preach. 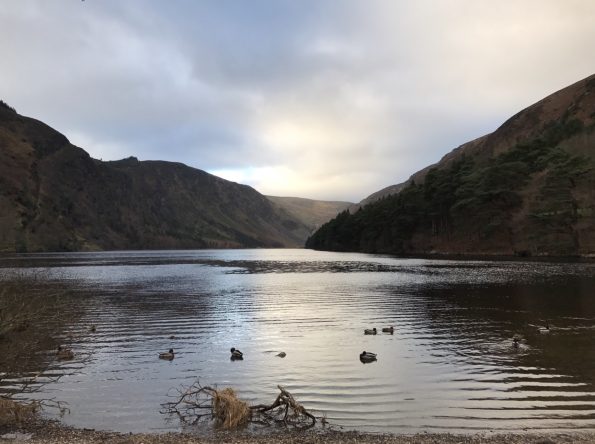 The second story is somewhat sad, but humbling. Apparently St Kevin loved being around animals, but he hated being around people. It was also said that he hated being around women because in order to be a good man of God, he should resist that urge. However, a woman named Cathleen ended up developing a crush on Kevin; she would clean his cave, make him food, and basically do anything for him. Kevin let it be known that he didn’t want anything to do with her, but when a girl has a crush, it’s hard to keep her away.

As the story goes, one day Kevin found Cathleen in his cave and became so infuriated that he pushed her so that she fell into the lake and ended up drowning. From that day on he prayed that no other woman would ever drown in the lake, and since then, nobody has drowned. 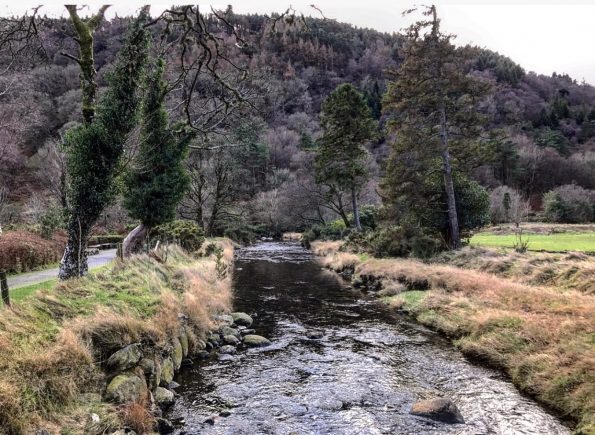 These are just two stories that I was told, but there are many more about St Kevin if you are interested in learning more about him. Personally I am thankful to him for bringing the beauty of Glendalough to the public, because it is well worth the trip.

2 thoughts on “A Story of St Kevin (Glendalough Folklore)”